This is because the new law regulating salt content in food quietly came into effect from June 30 – with little to no fanfare – but inspiring hope in the Public Health Community of SA which said it was confident the fight against obesity and the high consumption of sugar-sweetened beverages (SSBs) would be equally prioritised by the government.

The amendment to the foodstuff regulations was gazetted in March 2013, giving manufacturers a three-year implementation period to experiment with reformulation and produce lower salt products that were still acceptable to consumers.

South Africans have been consuming too much salt and sugar and there is no scientific reason really for the increase aside from increasing flavour to increase sales.

“Take ready-made food for instance, salt is put in without foresight. Excessive salt consumption is linked to the epidemic of hypertension and its cardiovascular fallout,â€ said Dr Sundeep Ruder, an endocrinologist and representative of the Public Health Community.

According to the Heart and Stroke Foundation of SA, South Africans eat on average double the recommended daily salt limit of 5g a day.

Most of this salt does not come from what people add themselves but rather what is added during manufacturing.

On average, four slices of bread provide 1.6g or a quarter teaspoon of salt per day – a third of the recommended maximum.

“A portion of sausage or boerewors can provide 2.5g of salt. Even sweet breakfast cereals can bump up salt intake by another gram,â€ the foundation noted. 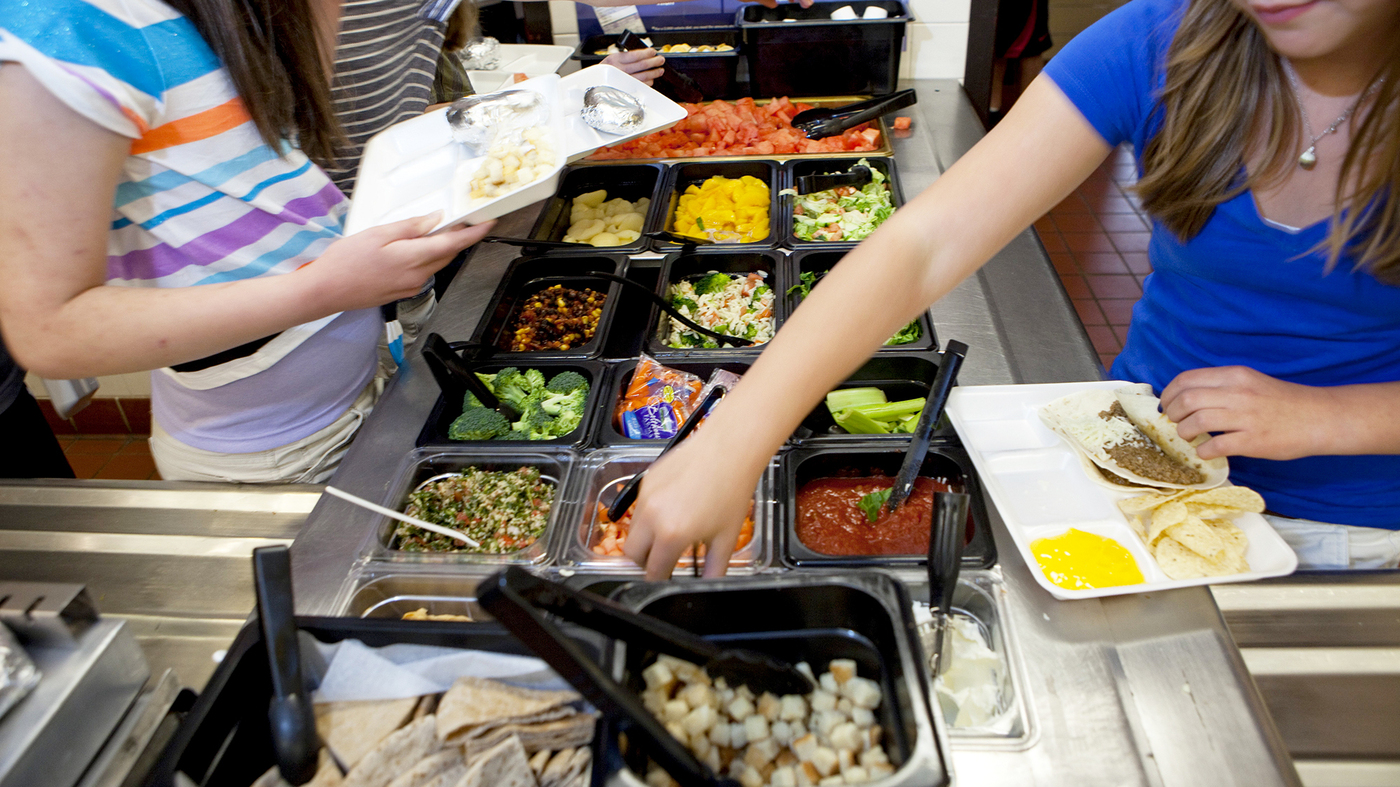 Each of these food categories had individual targets to be achieved by the start of the regulation and other stricter limits to be met by 2019.

On the back of the new salt legislation now in effect, Ruder said the policy paper released by the National Treasury outlining the proposed tax to be levied on SSBs was a milestone towards efforts to beat obesity.

But the tax on its own is not a deterren¦ excess sugar has become entrenched in our culture as a country.

“You drive on a highway and see billboards promoting SSBs and associating them with fun. These images stay with you.

“The SSB tax is only a starting point and will create a question in behaviour but also has to be supported by education, Ruder said.

The research also shows that there could be 250 000 fewer obese South Africans in three to five years if the SSB tax is introduced.

As awareness increases, I hope that there will be a shift in perceptions and finally people will question what they’re putting into their bodies and how it will affect them,said Ruder.

Without urgent preventive measures, we will face a dire situation of growing deaths and disabilities in the next few years. This will disproportionately impact women, children and the poor and overwhelm our health systems.

CONSULT WITH YOUR DOCTOR

The foods that we consume are not always ideal for our bodies. You should always have regular checkups and a blood test atleast once every year. Consult with your doctor and request LAB24 for fast, affordable and reliable results.

LAB24 is a leading pathology and diagnostics laboratory in the eThekwini, Durban. The LAB is operated and managed by registered medical technologists, who strive to achieve service excellence through fast, accurate and reliable results.

6 Signs That Your Cortisol Levels May Be Too High